A farm in Dyersville, Iowa seems an unlikely place for a baseball blockbuster—except, of course, in the case of 1989 hit flick Field of Dreams. It’s that farm that serves as the very foundation for Ray Kinsella’s enigmatic baseball field, only after he hears “the voice”—one with a message that ranked so loud and clear across America as to earn itself the title of the 39th top film quote of all-time:

This summer, Major League Baseball continues the narrative. On August 12th, the Chicago White Sox and the New York Yankees will head to Lansing Farm in Iowa—the site of the original movie—where they’ll play ball in a game that commemorates the film and serves as the first of its kind. For those who know the original storyline, they’ll recognize that the real-life rendition closely follows that of the flick: The White Sox and the Yankees are the two favorite teams of Kinsella’s father, a dedicated baseball fan with a key role in the film.

The Lansing Farm has garnered attention ever since the movie’s release, but it wasn’t until 2011 that a woman named Denise Stillman bought the property with the intention of preserving the site and cultivating a special place for baseball buffs. In 2015, Stillman began talks with MLB for this event, which, just like the film, has required a bit of time travel (though originally scheduled for 2020, the pandemic pushed it back by one year).

MLB began construction on the new ballpark in 2019 and completed it last May, using Chicago’s Comiskey Park as a source of inspiration (the team paid particular attention to the outfield shape and center field bullpens during design). 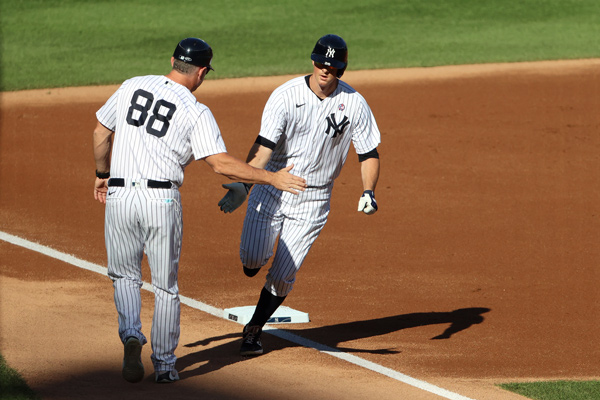 And while the replica playing field is worlds bigger than the original ballpark—this one seating up to 8,000 fans—much of the movie site’s magic remains: Windows alongside the right field wall overlook the landscape beyond the park and access to the field is especially stirring, requiring fans to walk through the film’s iconic cornfields via a newly-built walkway.

It’s in those fields that Kinsella first heard his calling to act, one that took him on a journey that spanned miles and decades before culminating in a ballpark built for former players to realize their dreams. The fact that this iconic scene has become a reality now, in today’s quickly changing world, may further point to what we all require most: time-honored and unifying treasures like baseball. 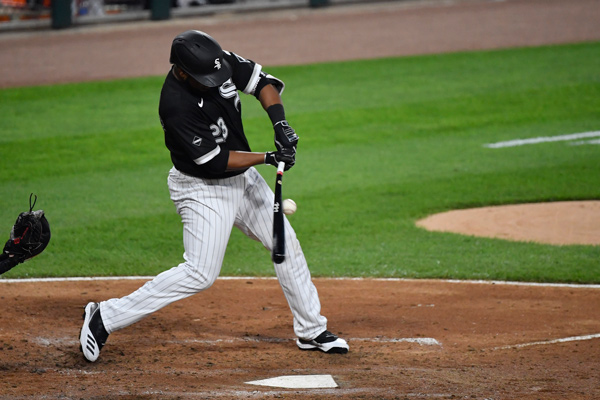 “Field of Dreams is an iconic, generational baseball story built upon a deep love of the game that transcends even the most impossible of circumstances.”

He adds, “It seems fitting that 30 years after the film’s debut, MLB will build a ballfield here for a game to capture everyone’s imagination, allowing for fans to create their own cherished memories.” 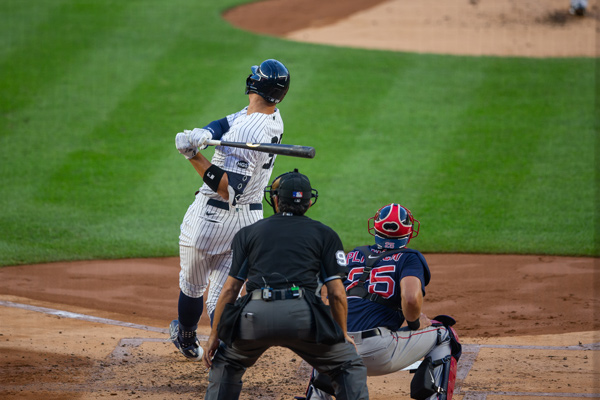 “I fully expect that showcasing our great game in such an intimate setting will exemplify why baseball remains a cherished American pastime.”

A celebration of competition, camaraderie and the enduring magic of sports, the event—which is also the first-ever Major League Baseball game to be played in Iowa—is currently scheduled for August 12th, 2021—though fans are encouraged to check the Major League Baseball website for updates.

Berkley One is a Berkley Company and a provider of customizable insurance solutions for modern families. To learn more about our insurance offerings—including solutions for collections of sports memorabilia, homes, autos including collector vehicles, liability, fine art, jewelry, recreational marine and more, visit here.